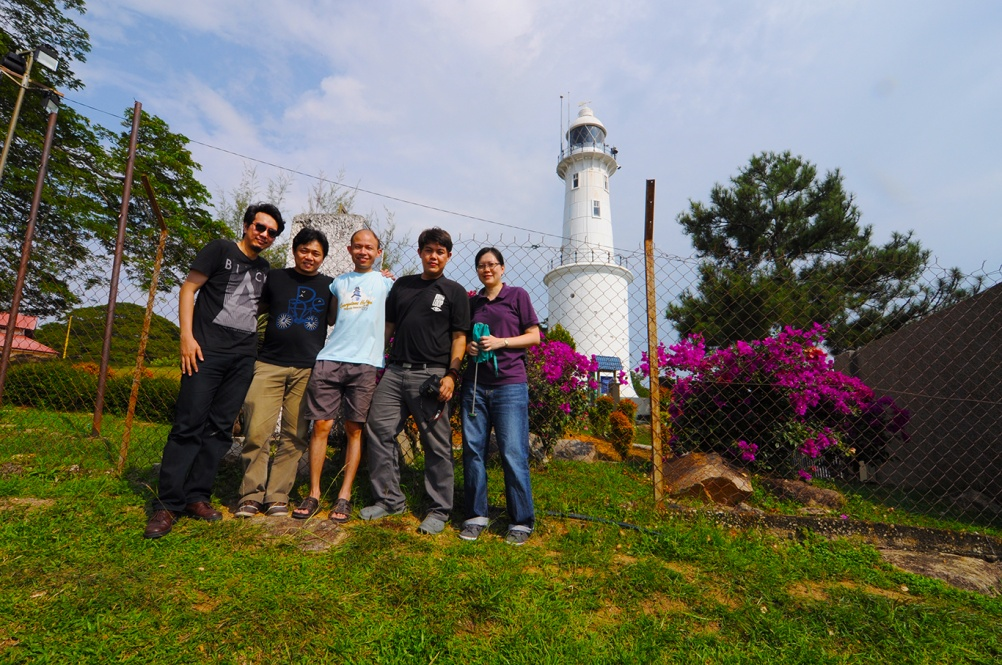 Shots of Sekinchan Exhibition Report
From 3 Dec 2015 until 10 Dec 2015, Centre for Immersive Technology and Creativity (CITC) hosted a photo exhibition called Shots of Sekinchan with the context of theoretical understanding of semantic imagery. The photos were taken by a group of photographers from CITC's Digital Archiving and Virtual Reality division using a mix of conventional and digital convergence approach.

The photos are elaborations via visuals and images, put up by thoughtful and insightful touch and feel to represent the beauty behind semantical understanding of ‘Shots’.  The photographers are also involved in the contextualization and conceptualization presentation for virtual reality (VR) walkthrough of Borneo.  Borneo VR Walkthrough is one of the Augmented Reality (AR) and VR projects conducted and delivered by the Multimedia, New Media, AR and VR divisions from CITC. The walkthrough allows a user to freely roam a rainforest jungle with a native (Iban) long house in it.

CITC’s chairperson, Mr. Aloysius Yapp, who organized the event, said that the Shots of Sekinchan exhibition “helps to document the ways of the people of Sekinchan. It is hoped that this exhibition will bring an impact on other researchers to present their thoughts, ideas and work”.  The organizer said that photography is important because it preserves memories and cannot lie. Then he talked about research. “The most important thing in education is 'search, research and researching', which is the motto for CITC,” he said. “It empowers you and no one can take your research away from you.” He hopes that more people will take photography as a way to do practiced led research in the local context. 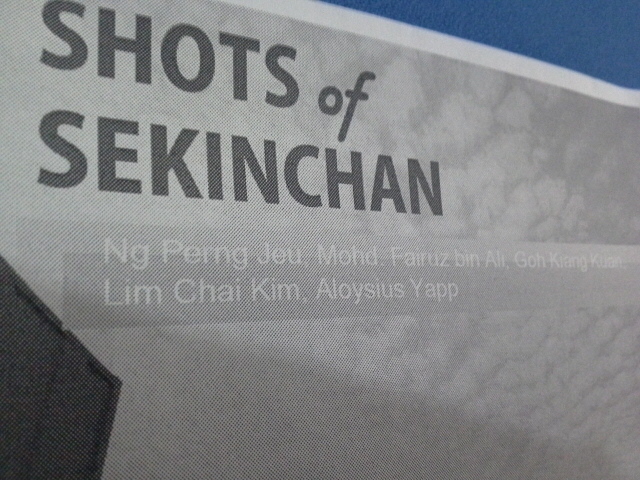