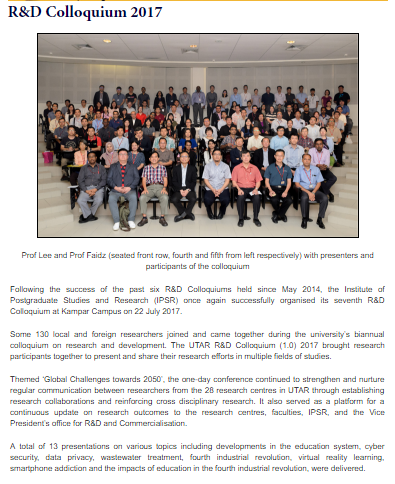 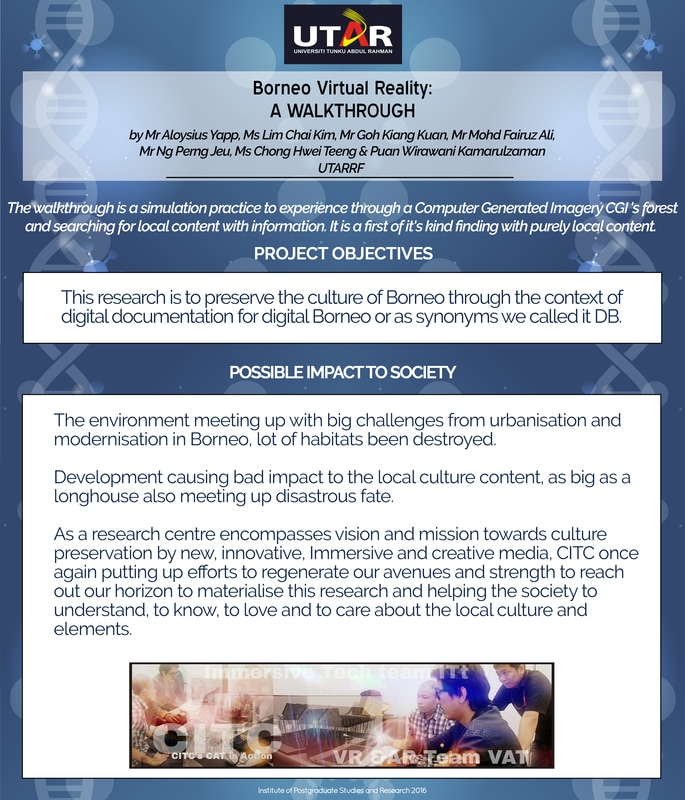 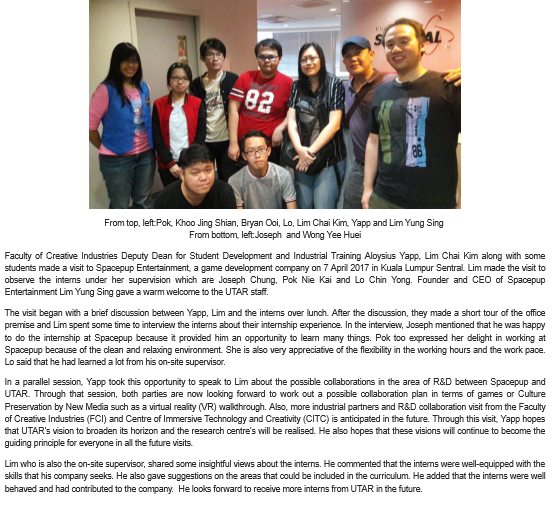 Internship at Spacepup Entertainment
​
Faculty of Creative Industries Deputy Dean for Student Development and Industrial Training Aloysius Yapp, Lim Chai Kim along with some students made a visit to Spacepup Entertainment, a game development company on 7 April 2017 in Kuala Lumpur Sentral. Lim made the visit to observe the interns under her supervision which are Joseph Chung, Pok Nie Kai and Lo Chin Yong. Founder and CEO of Spacepup Entertainment Lim Yung Sing gave a warm welcome to the UTAR staff.
The visit began with a brief discussion between Yapp, Lim and the interns over lunch. After the discussion, they made a short tour of the office premise and Lim spent some time to interview the interns about their internship experience. In the interview, Joseph mentioned that he was happy to do the internship at Spacepup because it provided him an opportunity to learn many things. Pok too expressed her delight in working at Spacepup because of the clean and relaxing environment. She is also very appreciative of the flexibility in the working hours and the work pace. Lo said that he had learned a lot from his on-site supervisor.
In a parallel session, Yapp took this opportunity to speak to Lim about the possible collaborations in the area of R&D between Spacepup and UTAR. Through that session, both parties are now looking forward to work out a possible collaboration plan in terms of games or Culture Preservation by New Media such as a virtual reality (VR) walkthrough. Also, more industrial partners and R&D collaboration visit from the Faculty of Creative Industries (FCI) and Centre of Immersive Technology and Creativity (CITC) is anticipated in the future. Through this visit, Yapp hopes that UTAR’s vision to broaden its horizon and the research centre’s will be realised. He also hopes that these visions will continue to become the guiding principle for everyone in all the future visits.
Lim who is also the on-site supervisor, shared some insightful views about the interns. He commented that the interns were well-equipped with the skills that his company seeks. He also gave suggestions on the areas that could be included in the curriculum. He added that the interns were well behaved and had contributed to the company.  He looks forward to receive more interns from UTAR in the future. 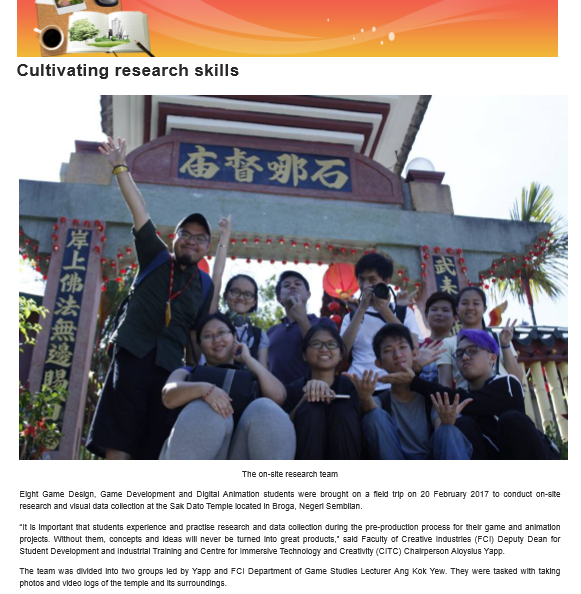 Eight Game Design, Game Development and Digital Animation students were brought on a field trip on 20 February 2017 to conduct on-site research and visual data collection at the Sak Dato Temple located in Broga, Negeri Sembilan.
“It is important that students experience and practise research and data collection during the pre-production process for their game and animation projects. Without them, concepts and ideas will never be turned into great products,” said Faculty of Creative Industries (FCI) Deputy Dean for Student Development and Industrial Training and Centre for Immersive Technology and Creativity (CITC) Chairperson Aloysius Yapp.
The team was divided into two groups led by Yapp and FCI Department of Game Studies Lecturer Ang Kok Yew. They were tasked with taking photos and video logs of the temple and its surroundings

“During the trip, I realised how far field studies and research go towards making our work convincing and sincere,” said Game Development student Lim Houng Vern. He also said the temple and its surroundings gave him inspiration for his modelling work.
Game Development student Law Huey Juan said the trip helped her to be more observant. “From the design of the temple to the roads and bridges, these details are very important in building my own model.” As a result, Law said she’ll always remember to conduct research before all her future projects.
The idea of the trip was conceived by a group of lecturers from CITC and the Department Game Studies and organised with assistance from Digital Animation and Web Based Solutions lecturers.
“Besides learning about research, they also learned the importance of teamwork in completing their given tasks. The organising committee hopes that this effort will kick-start more on-site research and data collection trips so that more students can gain real practical experience,” said Yapp.

Activities 001
Coloring Competition
Abstract/ Introduction:
In conjunction with Mid-Autumn Festival 2016, UTAR Centre of Immersive Technology and Creative is organized a competition “2016 Kids Coloring Competition” to emphasis on the importance of traditional art craft, history of festival and creativity on art and design.

1) Service to the community around UTAR Sg Long Campus to bond the relationships and
create an opportunity to explore on further study in future.

2) Service to the society (CSR project) to create the awareness on the beautifully and importance of traditional art craft and festival (Mid-Autumn).

3) Service to the University in term of publicity the “Six Pillars of Education”, “Vision and
Mission”, and “Goals” to potential students and parents during this event. 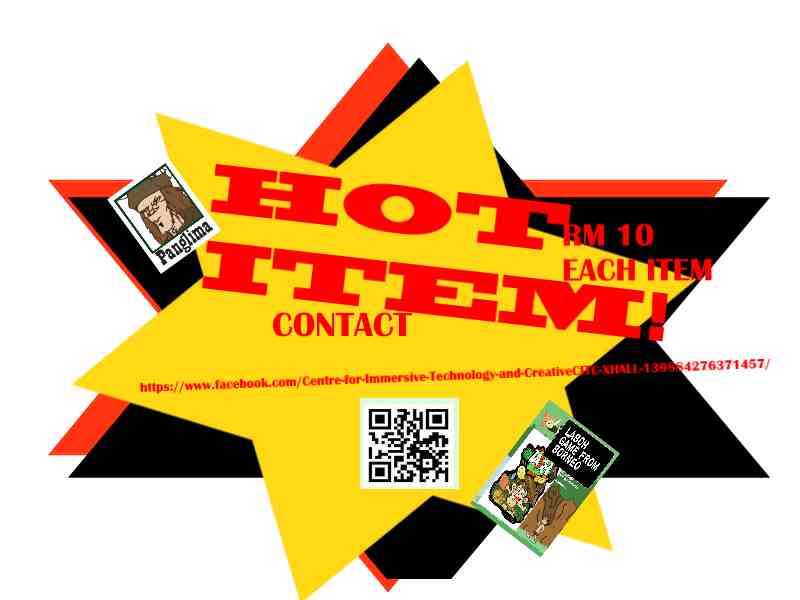 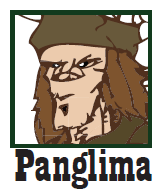 c.a.t showcasing their project titled prima borneo and after life. the platform been used;

imma 2016 invited the local and international artists to meet and share their creative artwork. the dialog is between the art and technology. 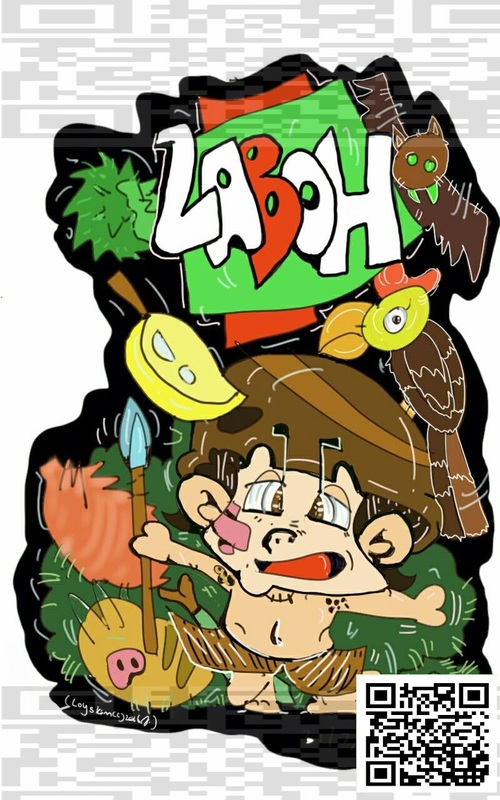 We did it again! 我们做到了！ 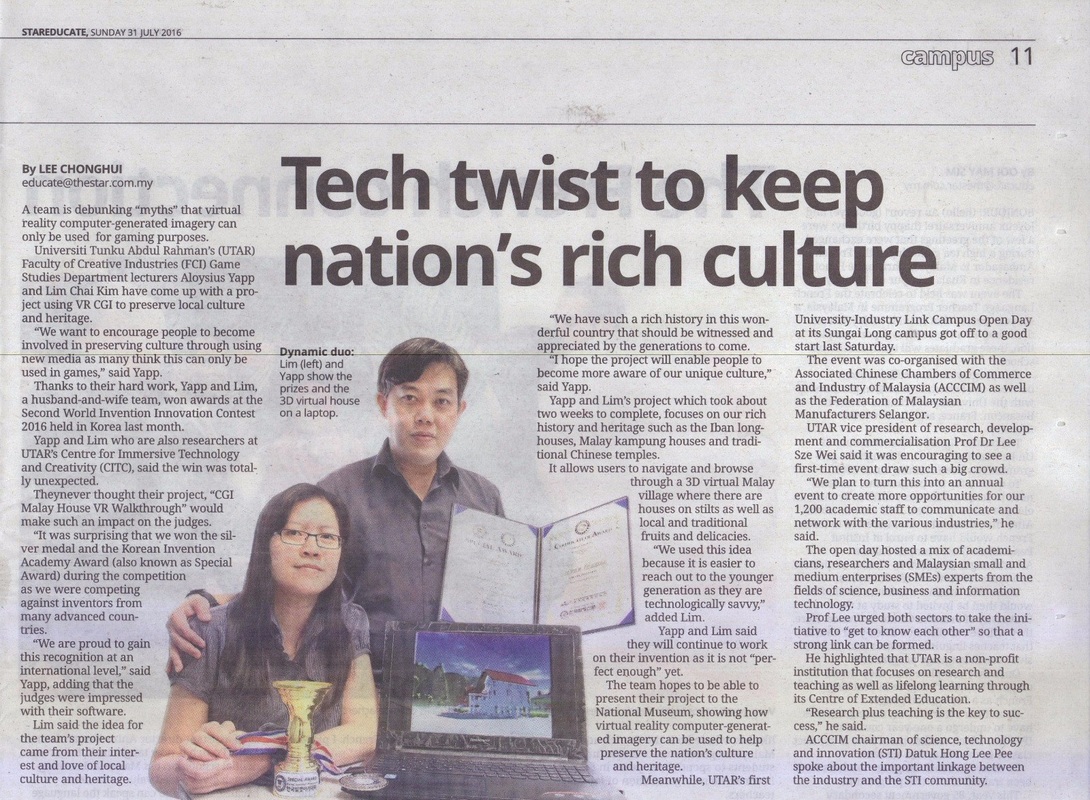 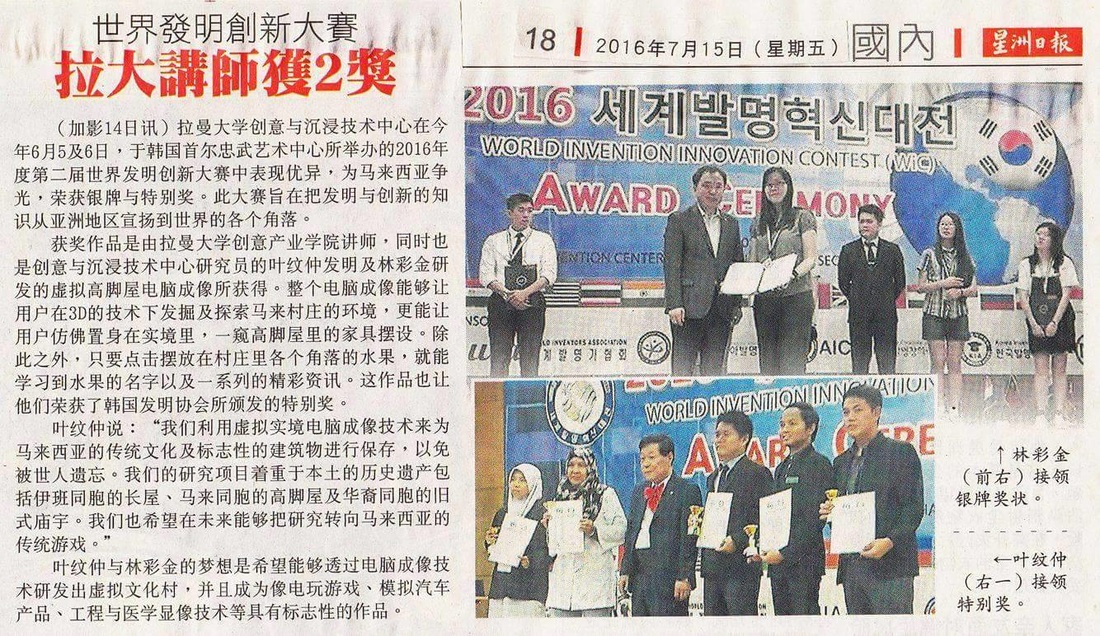 SOME INTERESTING LINK:
WE ARE IN FACEBOOK(FB) TOO,

​﻿
A peek into our creative nest located
in sg. long campus. 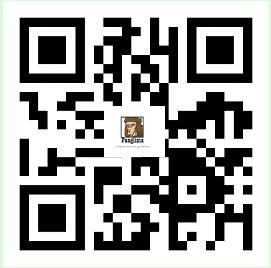